in the last weeks we have made good progress again and we are slowly entering the test phases where you can once again admire the whole project. Some problems with the multiplayer communication have to be corrected in the next weeks. There are small things that must not lead to crashes in the lobby or ingame. We are confident to be able to please you with some ingame videos in the next weeks.

The biggest changes this week are new SoundFX components which we have integrated. Like e.g. at construction works, at the disco or at shops for mobility. The difficulty is to calibrate them in such a way that they are actively noticed but immediately fall back into the subconscious. An atmosphere should be created with it and not a whistle concert. The positioning of the sounds in relation to the position of the viewer also presents us with a few problems in harmonizing this with the architecture of the game. But we work very hard not to have a mono sound at the end.

For the course of the game we also made some changes. The biggest change is in the parks. Before, roads were essential to connect two buildings. So to say that the tourists can get from the airport to all other buildings. We have extended this principle with parks. The parks act as an extension of the connection. One can build a beautiful park at the street and behind it the other building like e.g. a hotel. Because of the park the hotel is still connected to the street and therefore accessible for the holidaymakers. However, one cannot extend a street connection by a park. Parks only extend the connection to other buildings. 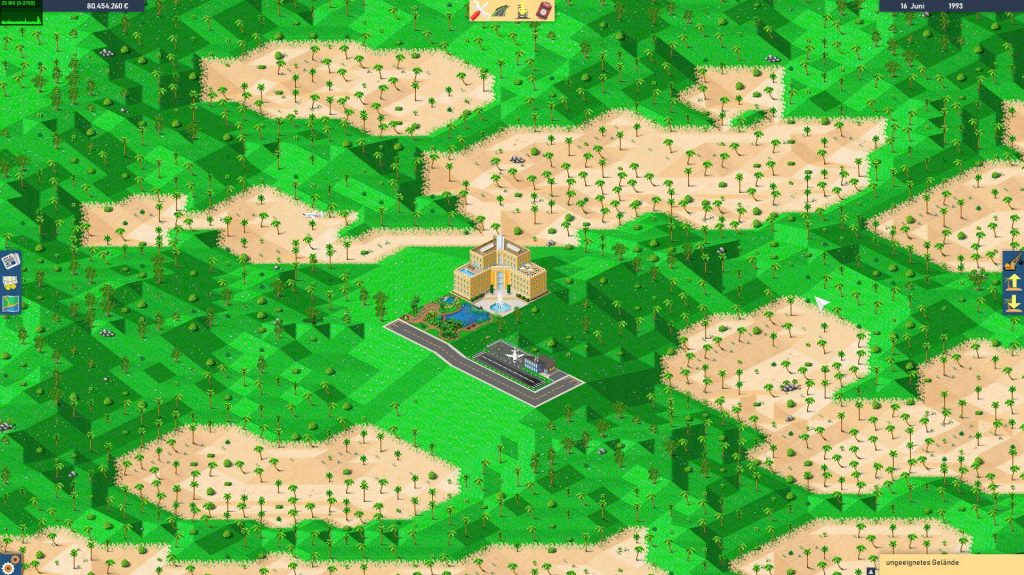 In the player colours there is also something new to announce. Previously we always randomly assigned the colors from a previously created texture file to the players. Since this of course does not correspond to the gaming standards, the necessary textures are now created at the beginning of the game on the basis of the colour preferences. This uses a bit more memory but it simplifies the whole color selection and texture creation process.

And last but not least we don’t want to deprive you of the new textures that have been created: 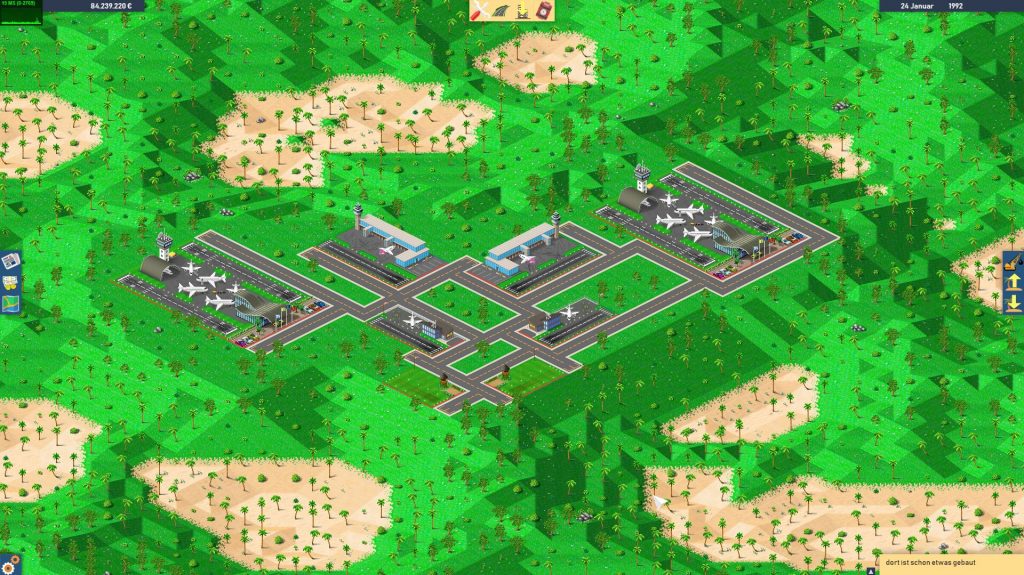 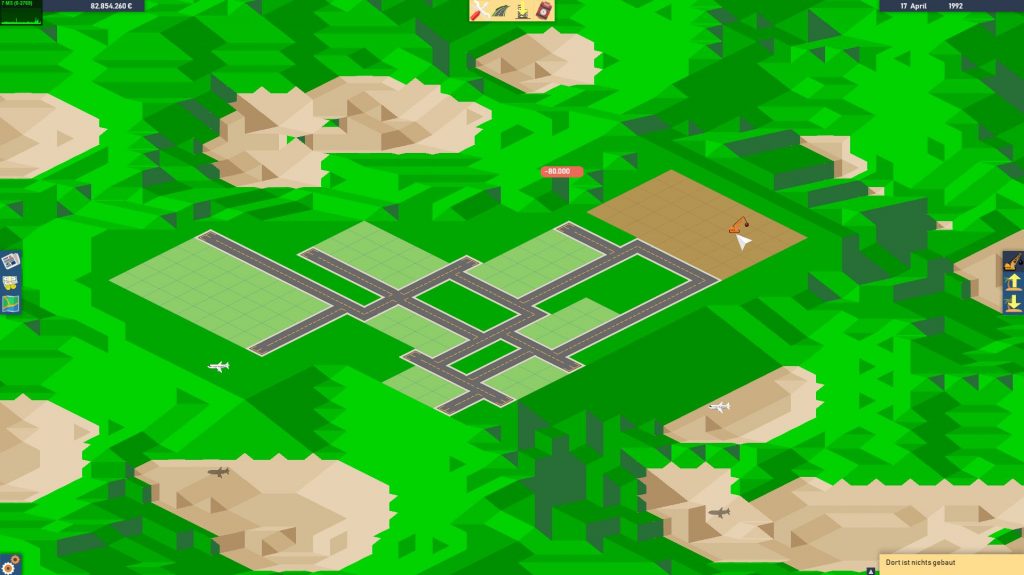 A whole series of new airports have been created. From small with low capacity to the largest airports for the big cities.

A new attraction was also added. The open-air cinema. More often to be found in sunnier regions, this building offers an exciting atmosphere for every film.

At the end I would like to make a recommendation for an interview (german) that we finally gave. Who would like to have some background information I recommend to read this here:
https://www.zippy-net.work/article/im-interview-summer-islands