this time there were many improvements to the Basic Game Principle to meet the requirements of Early Access. We are getting closer and closer to the goal to get a stable version that includes the basic Summer Islands mechanics and can be extended with bigger updates in the future.
You can read from time to time how the Steam marked is flooded by unfinished Early Access games and how they don’t get done. This will not be the case with Summer Islands!

We have made many improvements in this version and implemented mechanics that should have been integrated for weeks.
The biggest internal finetuning changes have been in the BUILDING COSTS and in the calculation of the POPULARITY of the buildings. In addition, work was also done on the MAP CREATION. 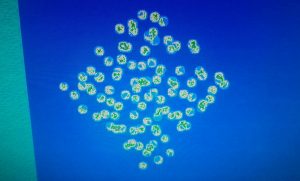 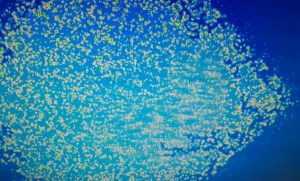 A few smaller architectural restructurings were carried out, e.g.

In summary, a lot of work was done on smaller extensions and bug fixes. Many mechanics are already integrated in a stable way. A large part of the still needed work lies in the visual improvement of buttons, explanations or the missing tutorial. But let’s face it, who is still playing a tutorial these days? 🙂
A knowledge database/help center with short explanations might be the better choice. But that will not be decided until the next few weeks. 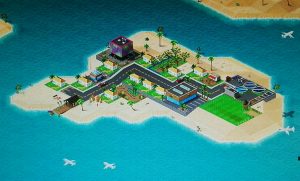